Photo Credit To BBC Africa
Share this on WhatsApp

They were arrested with explosive devices in their luggage at Minawao refugee camp and are now being questioned by security agents, he said.

The camp hosts Nigerians who have fled the six-year insurgency waged in their country by militant Islamist group Boko Haram. 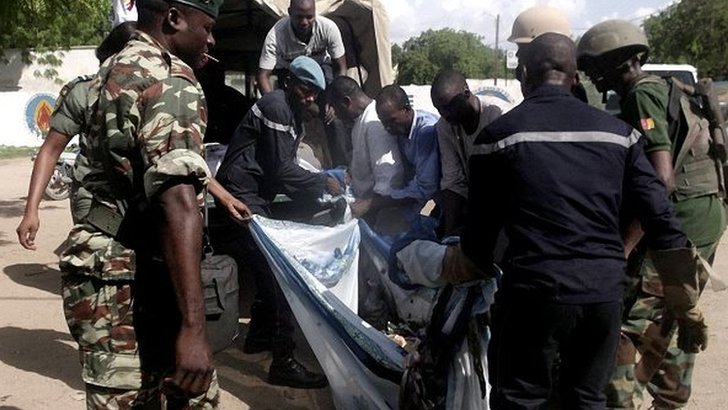